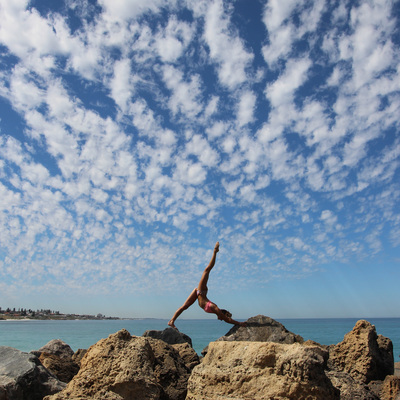 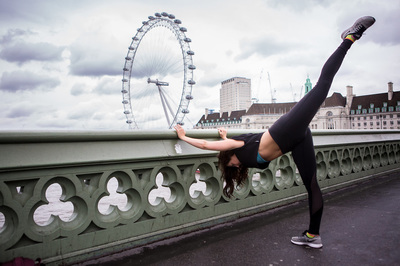 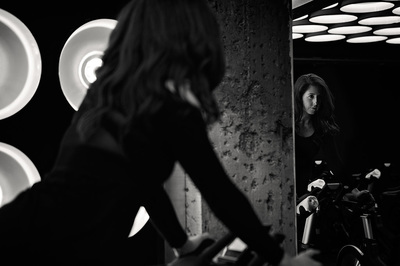 Joseph Pilates was born near Dusseldorf in 1880. He was a frail child who aimed to make himself strong and healthy through exercise. Throughout his lifetime he practised a huge range of mediums including body-building and gymnastics, alongside the Eastern disciplines of yoga, tai chi, martial arts and Zen meditation. Joe is credited with being perhaps the first influential figure to combine Western and Eastern ideas about health and physical fitness.

In 1912, he left Germany for the UK, where he became a professional boxer, an expert skier and diver, and taught self-defence to Scotland Yard detectives. On the outbreak of World War I he was interned in a POW camp in Lancashire. He used this time to start developing a new approach to exercise and body-conditioning; the start of what is known today as Pilates. He always claimed that his regime was the reason why not one of these internees died from the influenza epidemic that killed thousands in 191

In 1923, Joseph Pilates moved to America, where he opened his first studio in New York, along with Clara, his wife and assistant. His new method was an instant hit, particularly among dancers such as Martha Graham and actors including Gregory Peck and Katherine Hepburn. During his lifetime Joseph Pilates called his technique Controlology; only after his death did the method become known as Pilates. Until the late 1990’s, Pilates remained largely confined to the dance world and was essentially unknown to the general public – how things have changed! In that short space of time as an estimated 25 million people now take regular Pilates classes in the USA and some one million in the UK

Pilates today is taught in several forms, directly reflecting the legacy of Joseph Pilates. He did not lay down a formal training programme, with the result that, on his death, his 'disciples' continued teaching by adding their own variations to the core principles and philosophy. This flexibility in approach is one of the reasons why Pilates has been so successful.

The Principles of Pilates
Joe Pilates based his work on three principles: Breath, whole-body health and whole-body commitment; with the whole-body encompassing mind, body and spirit.  These Principles are generally accepted as:


It is in the honouring of the Pilates Principles that the depth of the work is achieved.

“Patience and persistence are vital qualities in the ultimate successful accomplishment of any worthwhile endeavour.” Joseph Pilates (date unknown) 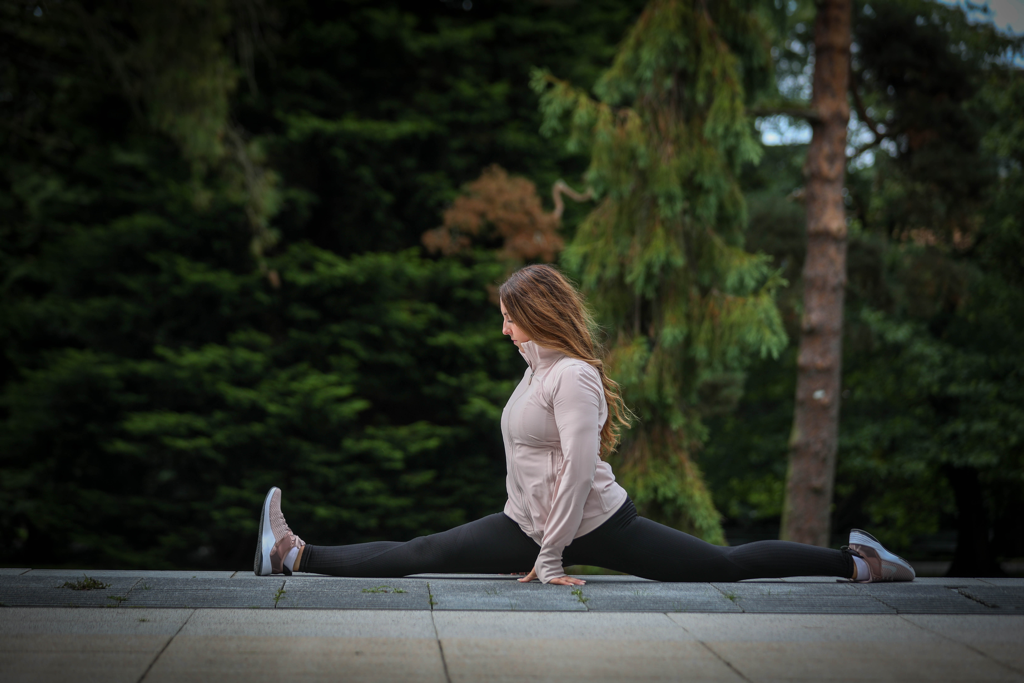